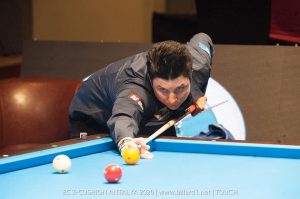 Just a few days of rest after winning the European title, since the Antalya World Cup started today. The first world cup of 2020 will end on the 23rd of February. And of course Therese also participates. This time the matches can be followed via Cuesco via live scoring and streaming on youtube.

In addition to the usual seeded players, this time Lütfi Cenet, Can Capak and Pedro Gonzalez received a wildcard from the UMB and the organization. 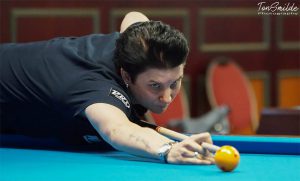 Therese plays in group E on Wednesday 19 February at 11.00 local time against PPQ_Player_12. Her second match is against the Egyptian HENRY Ragay. A complete timetable of the World Cup can be found on the website of the UMB.