Therese first woman at the McCreery Champion of Champions 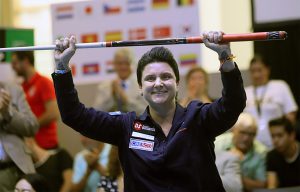 Therese succeeded in what no woman has ever succeeded in history. This week it was announced that a wildcard for the McCreery Champion of Champions tournament in Las Vegas (Nevada) is waiting for her.

The tournament is played with 18 participants. In addition to the 7 best players in the world (including Dick Jaspers), Myung Woo Cho (World Junior Champion), Pedro Gonzalez (Pan American Champion) and Therese are also invited. The other participants are designated by a wild card or from a qualifying tournament, which will be played in Dublin.

The tournament was originally scheduled to take place in October this year, but due to the global crisis, the tournament has been moved to 2021. More information can be found on the organisation’s website. 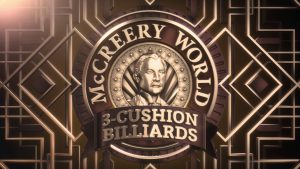