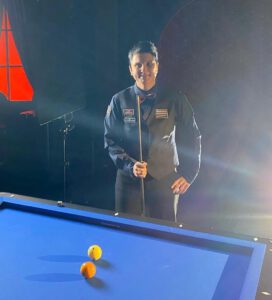 In the coming weeks, Therese will play two Korean Grand Prix tournaments with a total of five participants. In addition to Jieun-Han, Jina Kim and Shinyoung Lee, Sruong Pheavy will also play.

The two Korean tournaments are hosted by Five & Six New Carom (partner of the UMB) and will be played in the studios of MBC, Korea’s largest TV station. The players play a full competition against each other of three sets won (sets of 7 caroms). The numbers one and two in the ranking then play against each other in the final to five sets won. 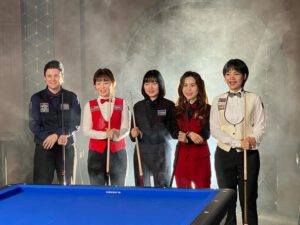 Double win for Therese in Korea

Last Sunday Therese played in the final of the 2nd Grand […]