Therese also completes the trilogy in 2019 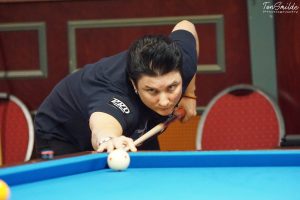 Last weekend, Therese won for the twelfth consecutive time, the Dutch Women’s Championship. With this 12th title she again completed the trilogy, European champion, World champion and Dutch champion in the same year.

In the semi-final Therese had to compete against Daisy Werdekker and she played her best match 30-13 in 17, no less than 1.765 on average. The final against Karina Jetten ended in a 30-19 victory. 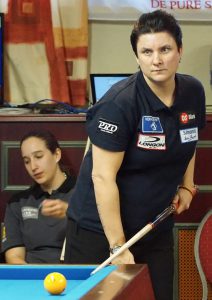